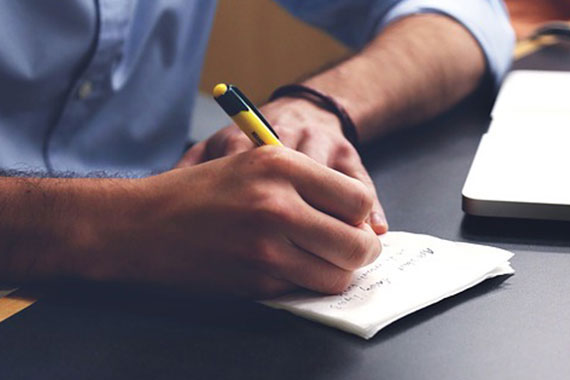 The Medici family of Florence, Tuscany (now Italy) rose to prominence in the 13th century by producing textiles and ultimately as a banking family. The family crest, a shield with 6 balls, is still prominently displayed on many historic buildings in Italy and throughout Europe. Medici descendents served as Popes and Queens. Their patronage of the arts ushered in the great renaissance and produced masters such as Michael Angelo and Botticelli. Though obscure, their most widely used contribution to the world is an accounting process known as the “double entry system of credits and debits.” The Medici were business megastars much like Bill Gates. Only time will tell if our modern magnates will have as lasting an impact on society.

Marketing mavens might emphasize a graphic impression as your brand. However the truth about brands, that which remains the same in all generations, has more to do with your back office than the symbol on your letterhead. While a logo is visible, a brand is developed by the value you consistently provide your patrons. Consistency is developed with processes and procedures or in modern language, your “operating system.”

Many millions are made not by what the business sells, but by how they sell it. I refer to this phenomenon as “unintended expertise.” The Medici sold cloth, then they sold money, but their legacy is found in their accounting system. Gates envisioned the personal computer, but his legacy became the Windows Operating System. We had a re-bar contracting client who developed an economical method of estimating and building pylon reinforcements and a feed mill that made a fortune as a commodity broker. A restaurateur earned far more money catering than waiting tables. A massage therapist expanded her practice by selling a labor saving device world-wide. Operating systems are the true value in any successful franchise. While many think that McDonalds sells hamburgers, their real money maker is Mc-leasing real estate.

What is your unintended expertise? What systems have you created to sell your service? Consider the thousands of businesses in your industry. Perhaps your system is more valuable to them than the service you all sell. When you make your fortune with your unintended expertise, I strongly recommend a trip to Florence Italy so you can ponder the Medici mark.